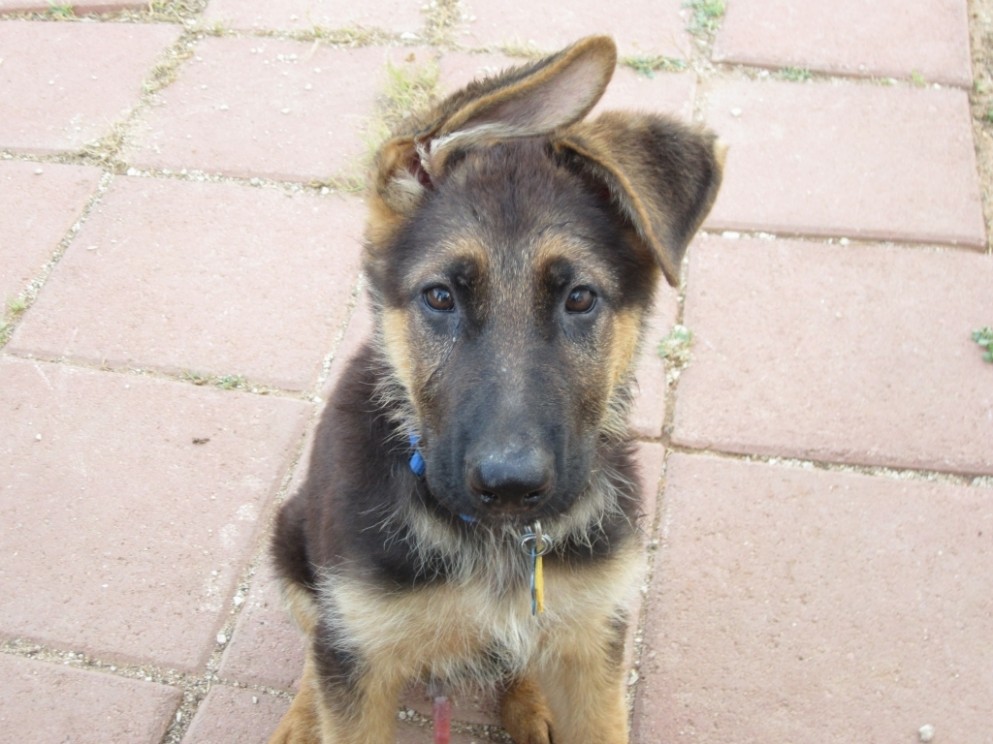 A dog was abandoned at the Jackson Canton Beastly Shelter Thursday afterwards it bit a 4-year-old babe in the face.

Dispatchers accustomed a address of the chaw about 3:43 p.m. and badge and a canton beastly ascendancy administrator were beatific to 311 W. Franklin St. in Jackson. The babe was taken to Allegiance Health, area she was advised and released, said John Holda, Jackson agent badge chief.

The buyer of the dog, a adolescent German shepherd, accustomed a alarming dog citation, according to a celerity report.

Holda said the dog belonged to the girl’s babyish sitter.