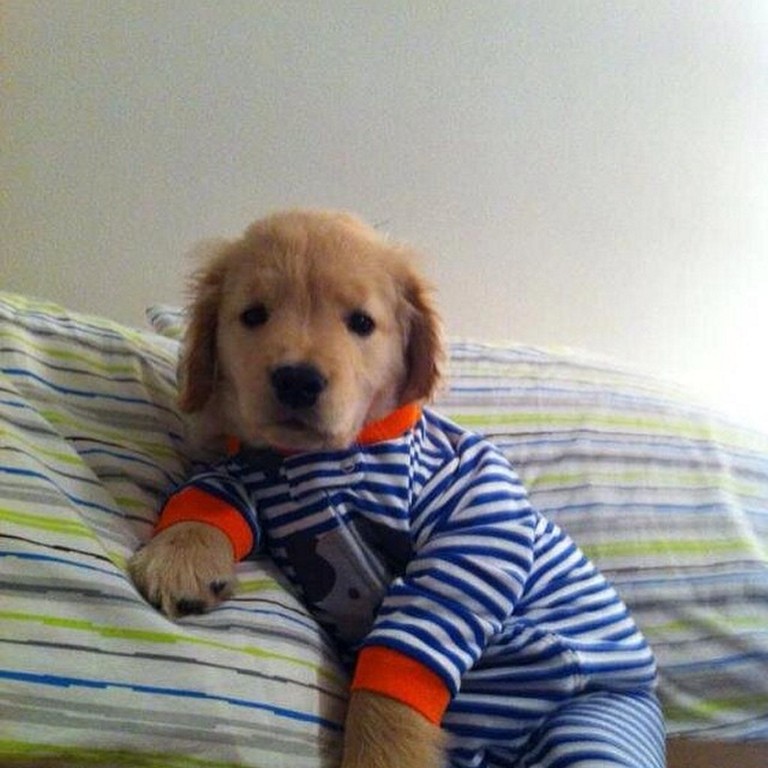 If you are interested to adopt and care a dog as your beloved pet, sure, you should know their names and breeds. In this page, anyway, we will talk more about the dog breeds that start with B. Do you want to know more about them? What are their characteristics and how to take care of them? Here are some of them. Just check out.

This kind of dog breeds is originally from Congo. Therefore, it is common to call this dog as Congo dog. There are some characteristics along with the superiority. This dog has an ability to make a variety of sounds, sure, for the exception when it is normally barking. It eases you to know the moods whether it is already bored, tired, hungry, and others. How to show the moods is done by howling, crowing, snarling, and others. The physical appearance is as follows. The eyes tend to be small and slanted, the ears are straight, the forehead is wrinkled, and the tail is able to be curled up. This dog tends to look strong and even “masculine” as it has strong and long legs that enable it to run with high speed.

If Basenji is a kind of dog with strong look, Basset Hound is different as it looks like any house dogs in general. It is quite recognizable with some characteristics like skin which is folded, ears which are fallen down and elongated, eyes which is cheerless and commonly in brown, and legs which are crooked and shortened. The body tends to be longer than other dogs with similar physical appearances. Something interesting about this dog is that it was started to be popular since it followed a dog show in Paris in the 1860.

This si another cute house dogs that you should consider having. The main characteristic is placed on its long fur particularly on its forehead so that it can easily cover its eyes. Even if you notice well, the fur is coated all over its body so that it is really similar to the beard. Other characteristics of this dog is that it has short muzzle, large teeth, and broad skull. The tail is quite long and it is fallen down, still, covered by its long fur.

Slightly, this dog looks like a lamb even more than a dog. It is for the fur that coated its body which is really similar to the coat of sheep. The legs are straight down and it also has a pointy tail. The ears are quite large and long as they are also always fallen down. Despite its look which is really cute and innocent, there is a unique thing about this dog. It is that this dog is really strong and it also considers as a good hunter. So, if you want a dog which is cute but also really smart, Beddlington Terrier is the best choice.

Those are some of the Dog breeds that start with B; do you have your own ideas?